According to recent estimates, gay and lesbian adult consumers' purchasing power has risen to over $972 billion, and is near the buying power of the African-American and Hispanic audiences, which are about two to three times larger in population.

Not only are gay consumers educated and successful, they're fiercely brand loyal. As Fortune asserts, "gays and lesbians typically have significantly greater buying power than other so-called affinity groups and tend to be more brand loyal."

Gays and lesbians are not just important because they have enormous buying power, but also because they are early adopters of technology, fashion, trends and innovations, and they are great influencers of the mainstream population.

Or, click on image below for another free report: 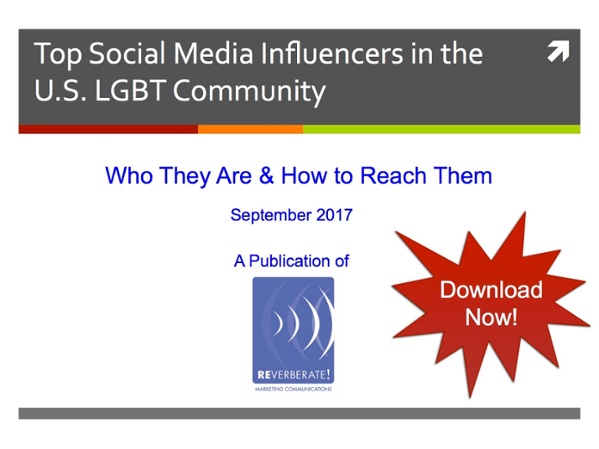 Hear directly from our clients:

"Reverberate! exceeded our expectations and generated widespread local and national publicity for our independent film, both in the mainstream & gay/lesbian media. They are very tied into the LGBT community and helped us spread the word through grassroots connections and events. I’d highly recommend Reverberate! to both entertainment companies & anyone trying to reach the LGBT community”

"Reverberate! really helped Qtalk get to the next level.  They got us a ton of exposure and provided guidance and expertise and connections that we didn’t have access to."

“Reverberate! rocked!  They got amazing publicity in the LGBT market for my book Rockstarlet, mostly due to their strategic and creative recommendations and connections with the media.” 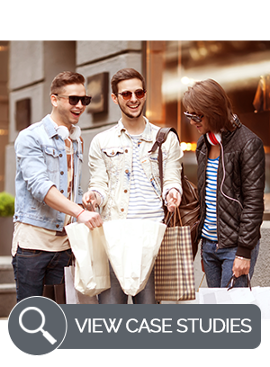 We’d love to chat with you. Shoot us a note below or contact us directly.